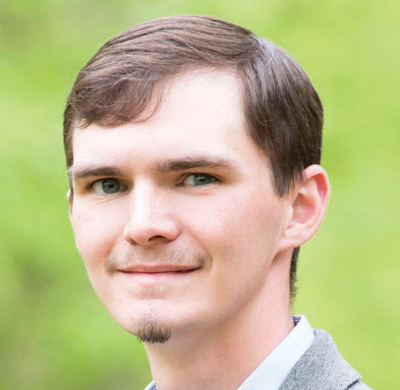 I’m Dallas West. I love God!! I love to sing and play instruments. I like to hang out and have a good time with my friends. I am southern by the grace of God lol. I love the outdoors: Hunting, Fishing, Hiking,Camping,4-wheeling, working, farming… I love my family. – Dallas

Dallas West is a gifted singing artist from the Cumberland Plateau region of upper East Tennessee. His strong and very unique tenor voice is difficult to describe but one phrase that comes to mind is “rich and soothing”. Dallas sings with intense soul. His sense of timing, his vocal control, beautiful vibrato and range are on par with that of seasoned professionals and truly belie his age of only 17.

Dallas’s attraction to music began at age 10 when he became enamored with the sounds of the traditional roots music of his home—southern gospel, bluegrass and classic country. He loved to sing along with the recordings of the Gaither Vocal Band, Happy Goodmans, Statesmen Quartet, and The Spear Family among others. Soon he began singing in his church and it wasn’t long before he was being asked to sing at other churches. Now, Dallas performs frequently for office parties, school assemblies and other events. Audiences are astounded by what comes out when this young man opens his mouth to sing.

It wasn’t long before Dallas’s musical interests and tastes expanded into other genres. As unlikely as it sounds for a country boy, Dallas became infatuated with Italian opera upon hearing it for the first time. He now loves to sing opera and the influences of Andrea Bocelli and Luciano Pavarotti are immediately apparent in his renditions. His ability to sing this form of music in an Italian tongue and with the dialect of a native speaker is uncanny and indicative of the depth of the gift that he has been blessed with.

Along with Dallas’s early desire to sing came the urge to play the instruments of his beloved roots music and thus, his study of the guitar, mandolin and banjo began. He has since become interested in both piano and drums.

When not singing or honing his skills on an instrument, Dallas enjoys all things outdoors. He loves to hunt, fish, hike and target shoot. He also enjoys working in his garden during the summer months and canning the vegetables he cultivates.